“I began working with Bark Frameworks in 2006, when they framed my Fireflies series. These pictures are small, intimate and one-of-a-kind. The frames were elegant and subtle and served to echo the mood of the work perfectly. I have employed Bark to frame every one of my pictures since then…The frames that they produced for these pictures are completely exquisite.” 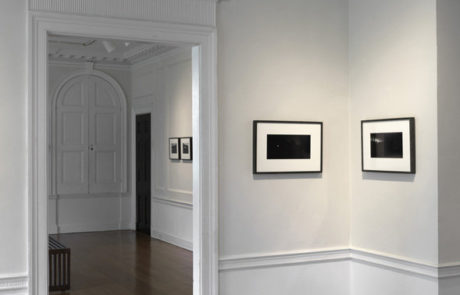 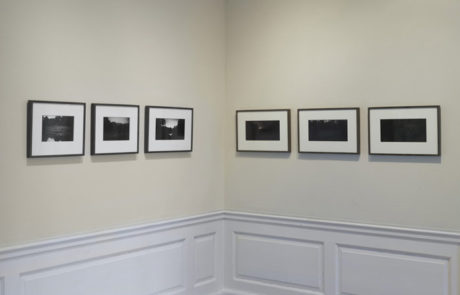 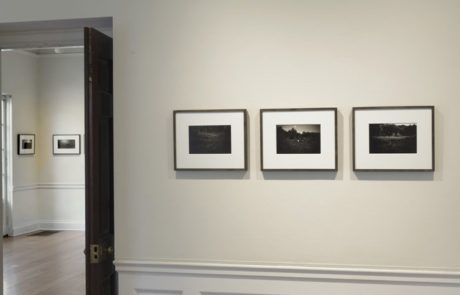 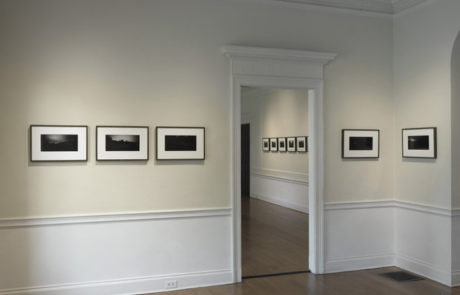 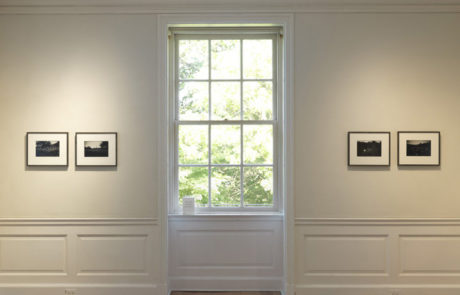 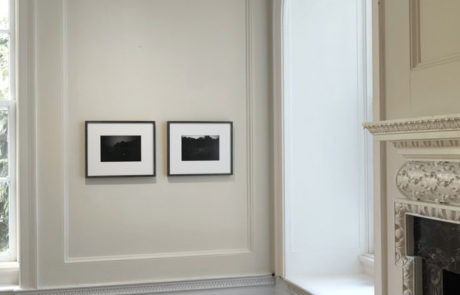 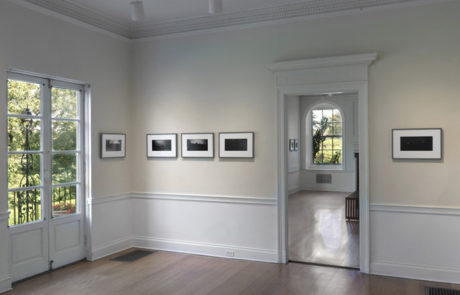 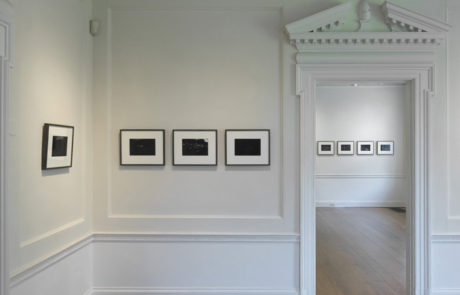 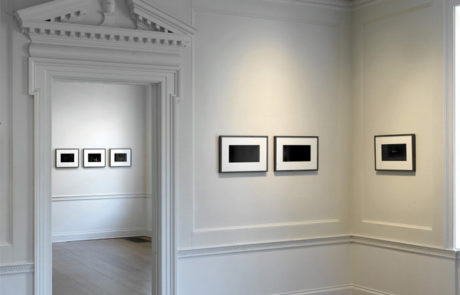 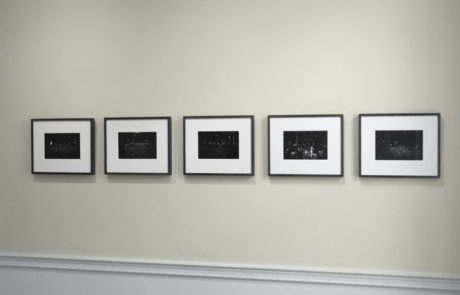 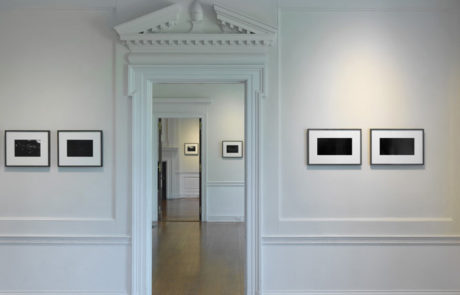 Gregory Crewdson’s “Fireflies” depicts moments at dusk when fireflies make their sparkling, elusive appearance. The photographs were taken in 1996, at the artist’s home in Massachusetts. Revisiting the project a decade later, Crewdson printed a total of 61 photographs. Currently, they are being exhibited together for the first time at Wave Hill in the Bronx.

The small black and white images – most prints are under 8 x 10” – represent a departure from Crewdson’s usual large-scale depictions of American towns. All the works are in frames that we designed with Crewdson in 2006. A simple, finely-tuned framing was chosen for these mysterious and magical images. The moulding is hard maple, with a water-based stain finish. We use water-based stains even though they are difficult to apply; they are more evenly absorbed than conventional stains and yield a richer and deeper finish. The works are matted with 8-ply rag matboard.

The frames for Crewdson’s work were conceived and executed with a focus on balance, proportion and finish that neatly complements the neoclassical interior of Wave Hill’s Glyndor Gallery.

For more information on the exhibition, and visit Wave Hill.

Listen to an NPR interview with Crewdson about this exhibition.