Richard Avedon at the Metropolitan Museum of Art

Richard Avedon at the Metropolitan Museum of Art 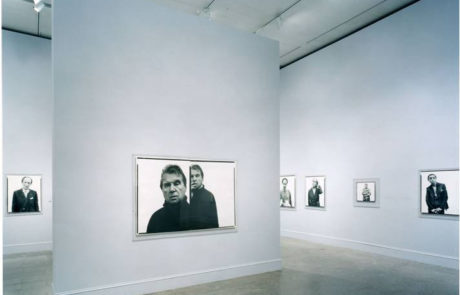 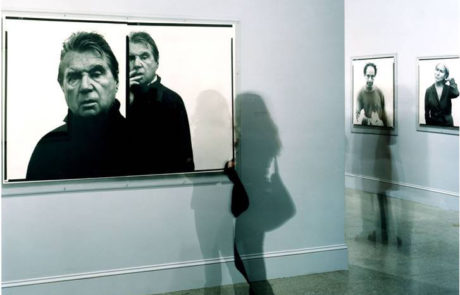 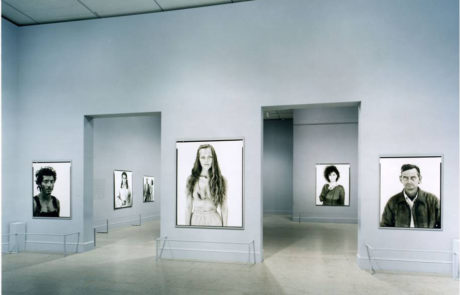 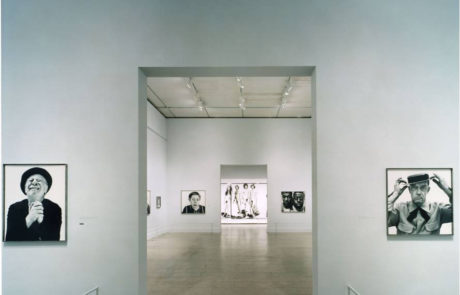 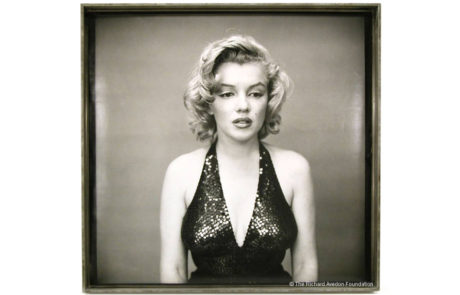 “Much like the great 19th-century French photographer, Nadar, whose telling portraits of rare individuals captured the creative genius of his generation, so Avedon, a century later, collected the key players and directed them in a brilliant portrait of an era that was questioning, unruly, and self-consciously alive, like all periods of radical growth.” Phillip de Montebello, quoted in the exhibition announcement.