Jared Bark has numerous ties to the Whitney Museum of American Art: his work is in the Museum’s permanent collection and was included in the exhibition Rituals of Rented Island in 2014; he designed and constructed an elaborate sculptural set for an upcoming performance by Jill Kroesen; and as a framer, he has framed many of the collection works currently on view. Here, as part of the on-going Whitney Stories series, Bark describes his affinity with the painter John D. Graham. 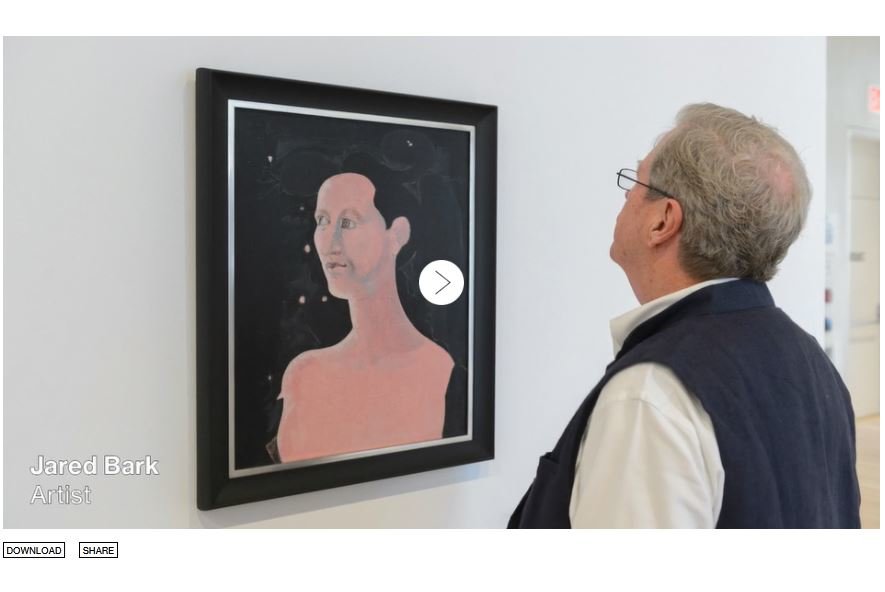