A Message from Jed Bark

A Message from Jed Bark

Bark Frameworks is now entirely owned by its employees through an ESOP trust. For the past two years we have been discussing the prospect of creating an ESOP—an Employee Stock Ownership Plan, and now we have taken this big step.

I will continue working at the company on a number of projects and will chair the board of directors. Karl Thorndike, who has served as vice president for operations for the past six years, will become president and CEO of Bark Frameworks.

Bark Frameworks started as a one person operation in my SoHo loft in 1969, a few years after I had come to New York City from California. As a young artist I thought I could sustain myself by framing without disrupting my studio work. In those early years my art activity and the framing business ran in parallel. In 1975 Klaus Kertess exhibited my work at Bykert Gallery’s SoHo space, and later that year I was among the first artists who joined Holly Solomon’s new gallery, which opened right down the block from my first SoHo loft. Along the way, I had moved my studio and living quarters to another SoHo building, above Paula Cooper Gallery. Bark Frameworks occupied the basement. In the year that I joined Holly Solomon Gallery, I sold some of the framing company shares to three other artists who were working for the company, and for the next decade I continued to put most of my energy into my studio and performance work. In the mid-80’s though, with a young family, my attention shifted to Bark Frameworks and I stopped showing at Holly Solomon. 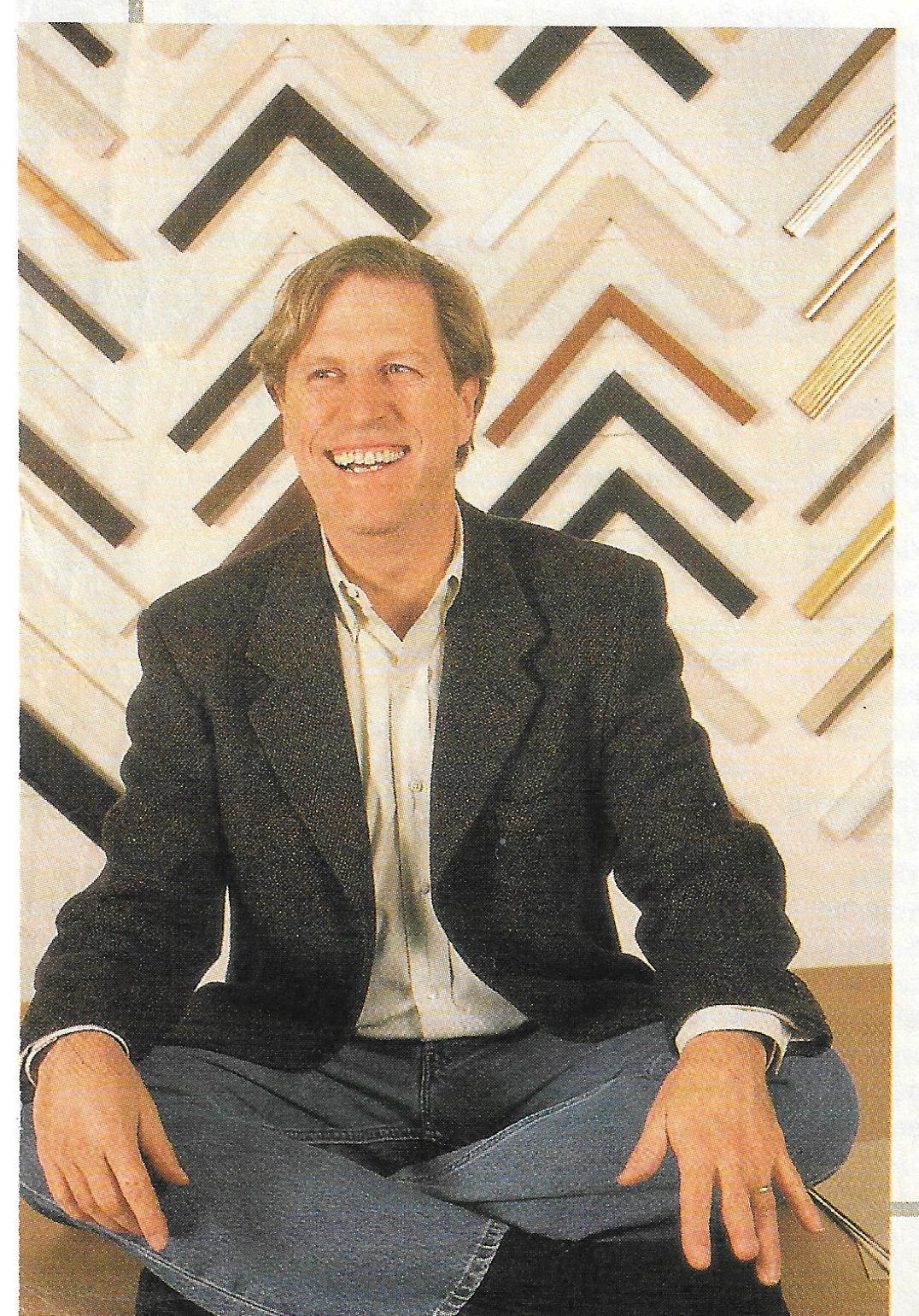 Altogether, five others have owned shares in the company and been active participants: Anne Grant, James Barth, Jamie Dearing, Tony Mascatello and Mark Lozier. During these several decades, hundreds of people have worked here, most of them artists, all of them with a high intention and regard for the importance of the work we do. At this point there are 48 employee/owners; almost a third of them have been here more than ten years and several for more than twenty years. 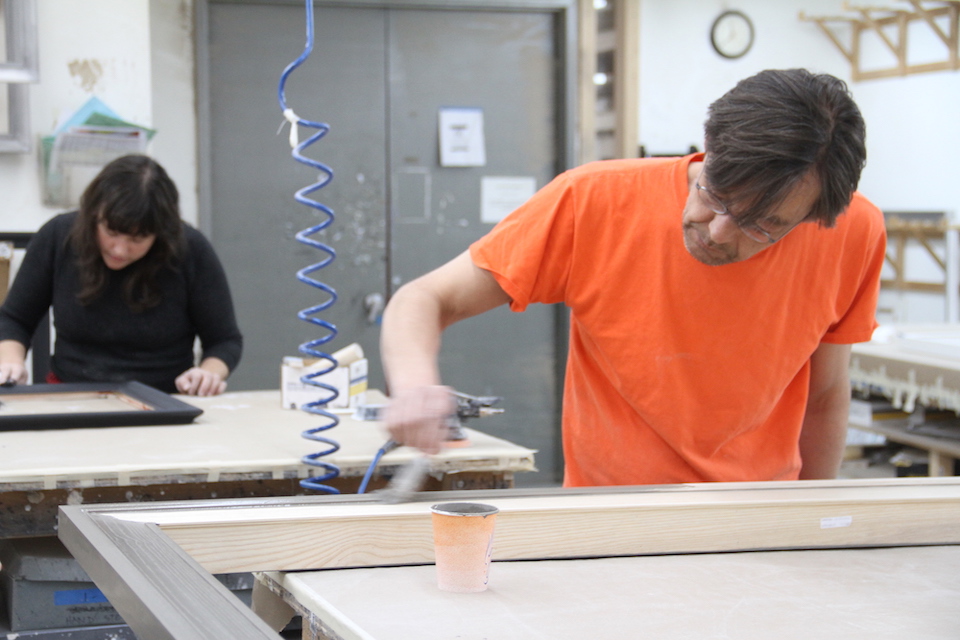 Two Bark staff members, Caroline Potter and Ferid Agi, work on frames at the company’s shop in Long Island City. Bark Frameworks employees will now own the company through an ESOP trust.

For quite some time, well beyond the two years we have been pursuing the ESOP, we have been preparing for this day. The new owners are well prepared to carry on essential Bark Frameworks traditions: Sustaining close connections to the conservation profession and monitoring developments in the field; identifying and testing framing materials and techniques; constantly developing new designs; and attending to clients carefully and well. These practices have kept the company vital and will continue to do so.

For the past five years I’ve been back where I started, in the studio, and that’s where I plan to spend much of my time.

A Message from Karl Thorndike, new President and CEO of Bark Frameworks

The sale of Bark Frameworks, Inc. to its employees presents us with a clear opportunity – to continue unmatched service to the art market while we both keep our jobs and save for retirement as well. But beyond that, it presents our current and future clients and our current and future employees with a sense of continuity and stability. We will be here in much the same form for a long time to come. We will be providing the best care and presentation of artworks available anywhere. Everything is the same on the outside, but it does feel a bit different on the inside. We are proud and privileged to be in this position.

Learn More About Our ESOP Status